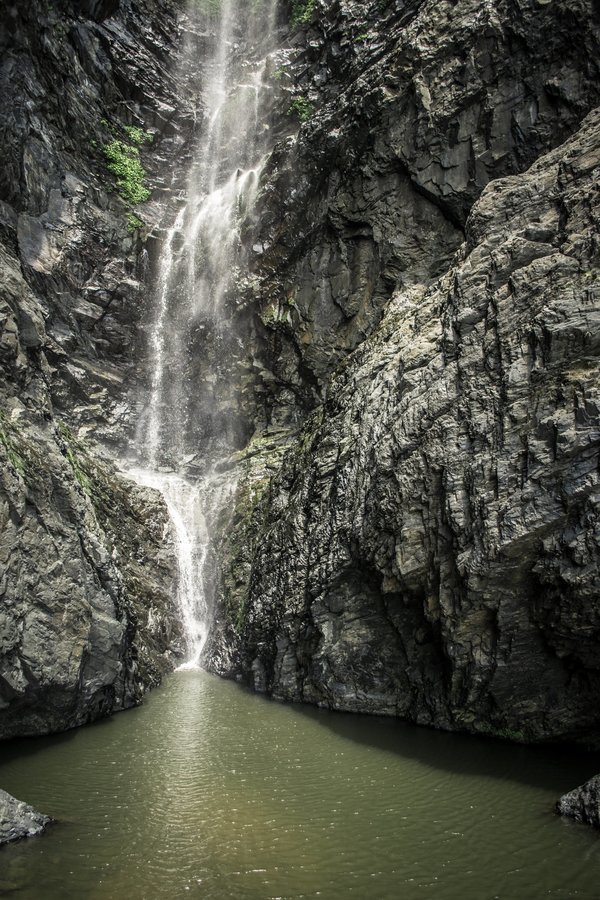 Agumbe is one of the most scenic places on the Western Ghats of Southern India. It is among the places that receive high rainfall and is rightly called the Cherrapunji of South India. Agumbe also served the screening of most of the episodes of one of the most popular television serial Malgudi Days based on R.K Narayan's novel.
It is nestled on a plateau on top of the Someshwara Ghat and is situated 380 km from Bengaluru and just 100 km Mangalore.

*Things marked with (*) are Optional. 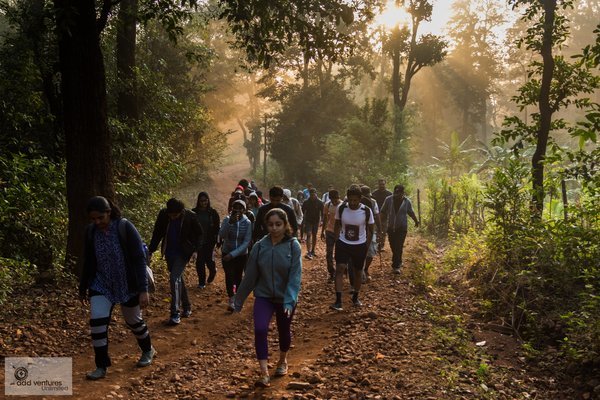 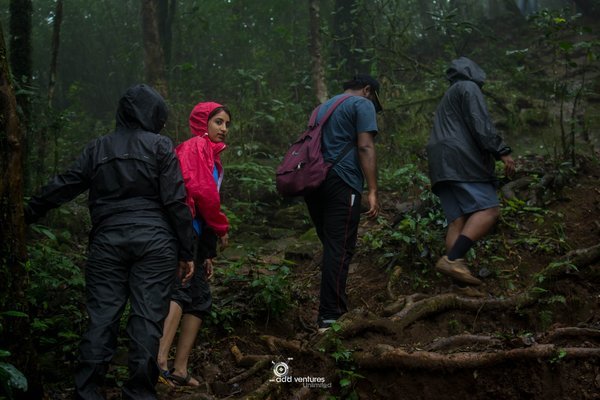 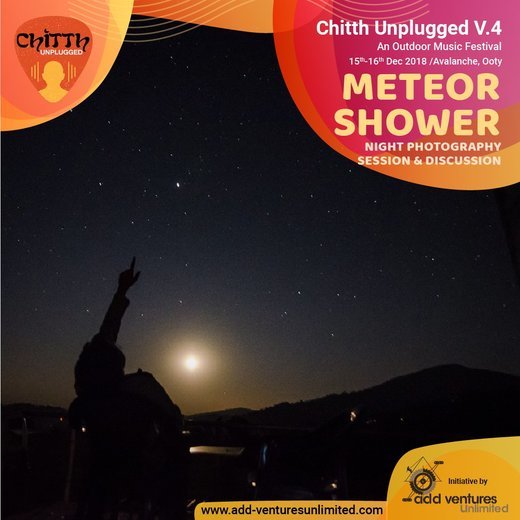 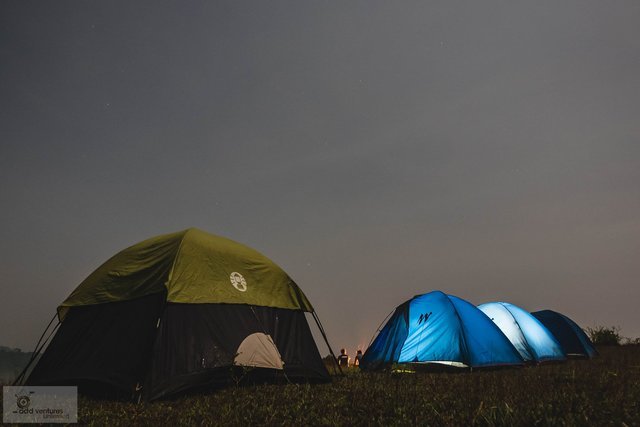 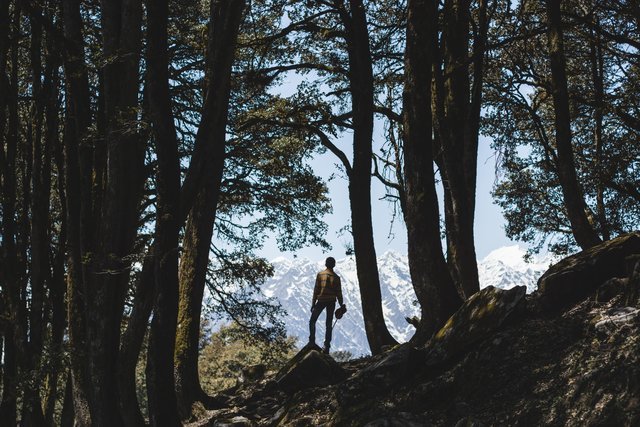 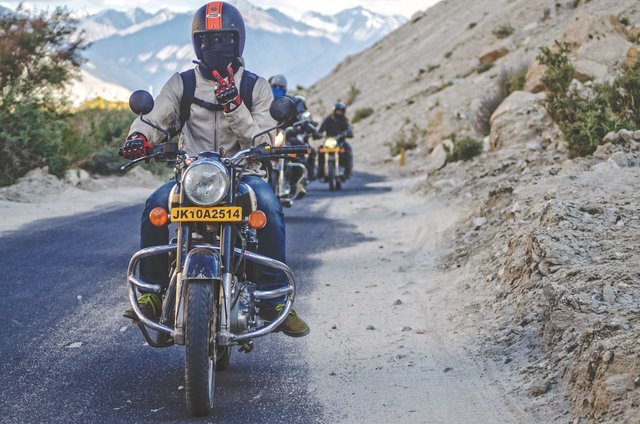